If you have any queries, please contact us : www.vacances-scolaires-gouv.com/rentree-scolaire-date. 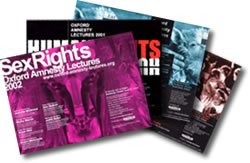